Eric Hwang spent his youth in the middle of bustling Taipei city, studying to be a chef. Disillusioned with the low quality of ingredients used by most restaurants, he eventually left the restaurant industry, returning to his countryside hometown to grow chickens in the natural way with his wife and parents.

“We don’t need more big successful companies … we need somebody to make healthy, good, and natural food. I know a lot of people trying to do this, and I want to do this too.”

Eric’s family farm is experimenting with new ways of using traditional knowledge for being environmentally and socially sustainable. His father (a former pharmacologist) grows traditional Chinese herbal medicines, feeding their chickens herb tea water instead of using antibiotics. Meanwhile, Eric’s wife supports a farm staff that are mainly single mothers, trained on site to learn all parts of running a small farm.

Join us, as City as Nature visits Kaohsiung to talk with Eric about his career choice, and what it’s like to be a young farmer in Taiwan:

This film was independently produced by City as Nature

How to Support Our Films

This film was made possible directly through donations from viewers like you. To support the continued creation of more works like this, you can donate to City as Nature directly. A full 100% of your donation goes directly into the production of free, publicly available films, resources, and projects to further environmental wellness. 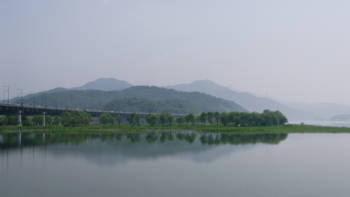 Today approximately 200 small organic family farms supply almost 70% of the demand for environmentally friendly produce in the Greater Seoul Metropolitan Area. Yet the… 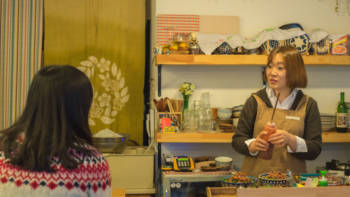 From a tiny rice field to one of the world’s largest cities, we follow a chef as she builds a pint-sized restaurant focused on nourishing… 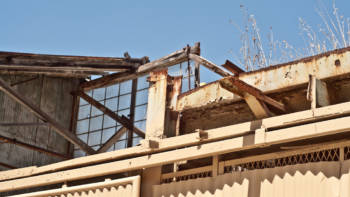 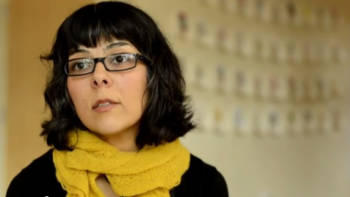 Sociecity sits down for a chat with artist Pantea Karimi in Portola Valley, California to ask about her obsession with newspapers, and find out how… 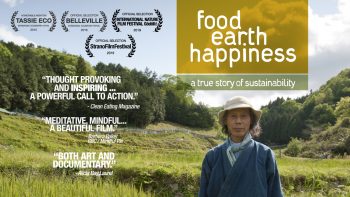 The way we grow food has become one of the largest threats to our survival as a species, yet we’ve had a simple answer for… 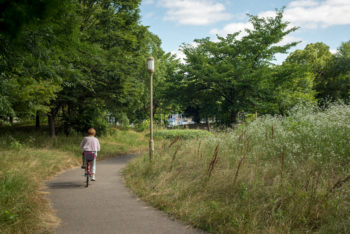