The Forum for Radical Imagination on Environmental Knowledge (FRIEK) was a transdisciplinary platform for arts-based exhibits, actions, and methodologies, co-curated by City as Nature, along with curators from Paris.

FRIEK consisted of an international corps of artists, dancers, poets, and other arts-based practitioners, who produced exhibits, reflections, workshops, and happenings that challengeed the framework of established knowledge in an academic conference.

Taking place within The Nature of Cities Summit at The Sorbonne University, there is a sense that FRIEK plays the role disrupting, while also seeking to open new channels of awareness, collaboration, and connection between disciplines, and between ourselves and our environment.

Attentive to the urban landscape, and partnering with human and non-human companions, FRIEK works across and through disciplines, helping us imagine new ways to weave our own work and ideas into a broader transdisciplinary fabric.

The role of City as Nature as co-curator, includes programming, creative direction, production of a daily printed arts journal, interactive exhibition planning and production, and design-build of exhibition architecture.

With Support From: The Nature of Cities (United States), Musagetes Foundation (Canada) 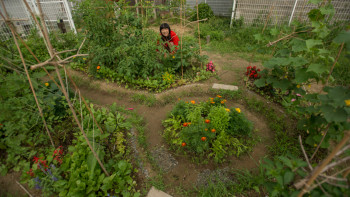 Built along natural farming principals, we transform an empty urban lot into a natural garden based on empathy with all living things, including the weeds,… 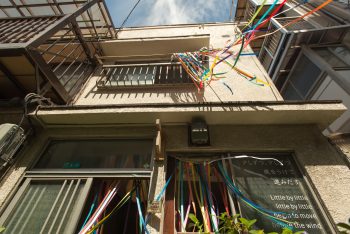 During spring and summer 2020, The Branch worked in partnership with the Scottish cultural trust, Lateral 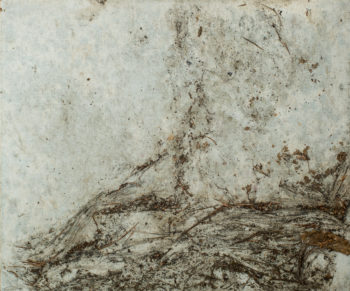 Forest is the Artist

A Korean forest known as “Gomsil” is having its own art exhibition in Seoul, and the organizer plans to throw the profits into the forest. 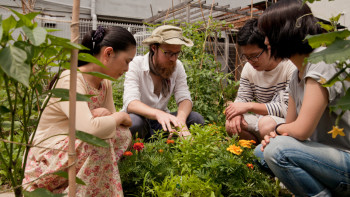 A “sensing” exercise that helps participants focus their sense and awareness of a place, and sparks their creativity and problem solving abilities. 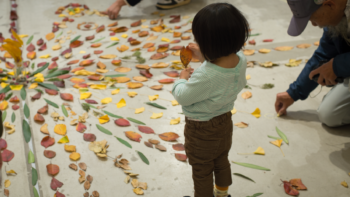 Nature Mandala (aka: Finding Nature in a Shopping Mall)

For two hours, we asked shoppers in the world’s largest MUJI store (無印良品) near Osaka, Japan to stop shopping, slow down, and re-connect with nature.… 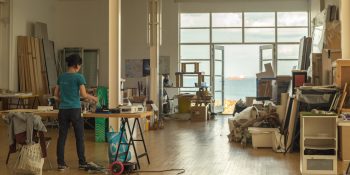